Apple Picking, CLOSED for 2022 due to the recent hard freeze!

We do still have pre-picked apples available to purchase in The Cider Mill and our Exit Barn!

Vala's Apple Orchard is the largest in Nebraska, with 30 acres of apples that includes 45 different varieties! We press our own apple cider and we are producing our own hard apple cider as well. Both available exclusively at Vala's, open September & October 2022, see Dates & Hours here.

Picking apples in Nebraska City as a young boy was the inspiration for Tim Vala to start Vala’s Pumpkin Patch. Both Jan and Tim remember having fun with their families every fall, making great memories as they picked apples. Now, the Vala family is has added apple picking to the Vala’s fall festival experience. In 2014 the Valas planned out and planted their first apple orchard trees, planting many traditional varieties of apples, but also some lesser-known heirloom varieties. In total, they have about 30 acres of apples that includes 45 varieties of apples. This is exciting, because some of the most historically-rich, delicious and interesting apples are heirloom varieties. In 2017 Vala’s started selling pick-your-own apples for the first time and in 2018 the family business officially became Vala’s Pumpkin Patch & Apple Orchard. 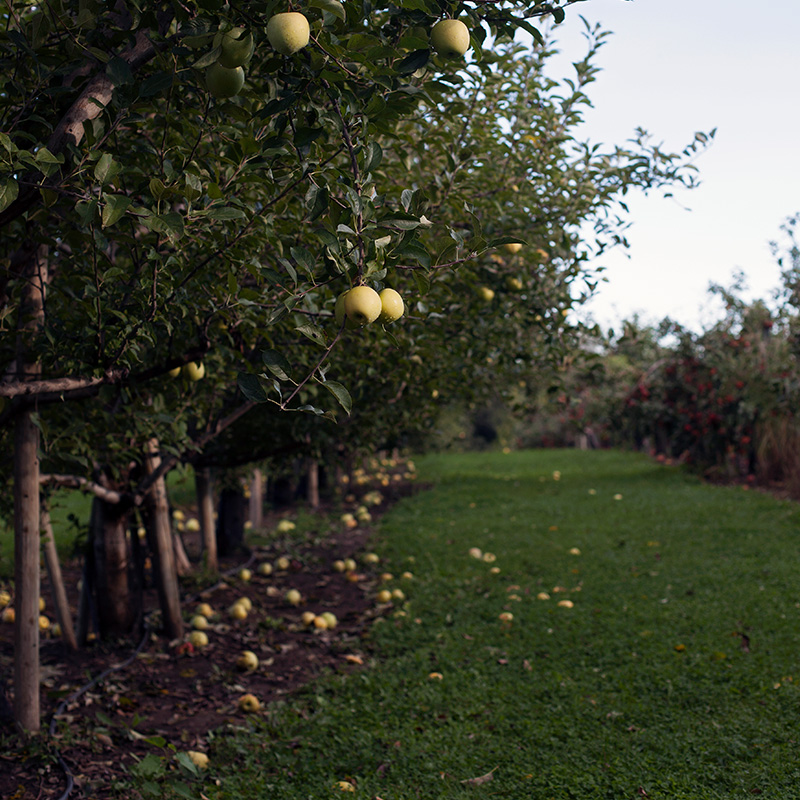 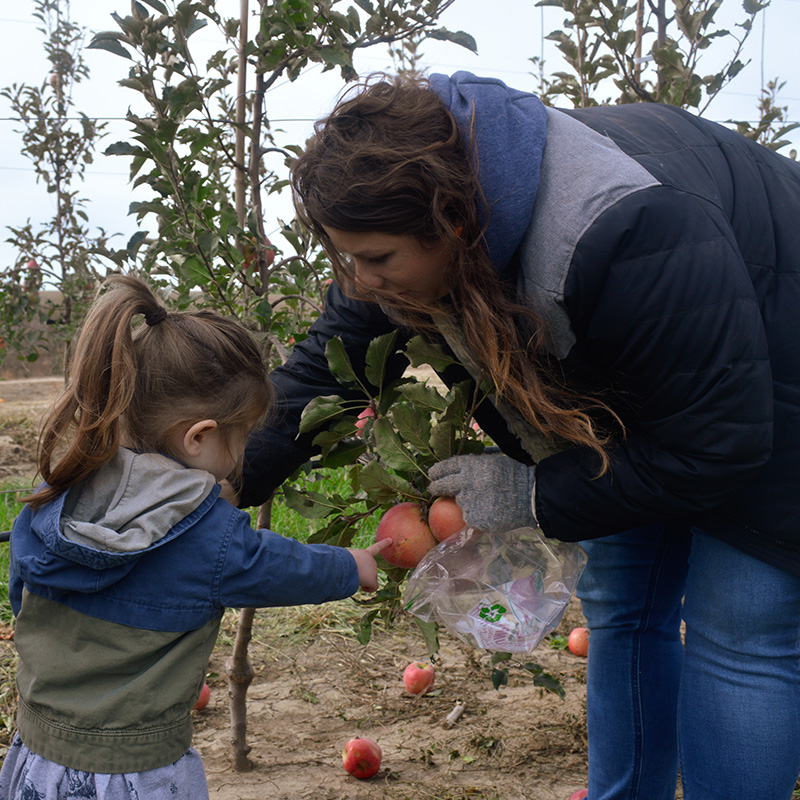 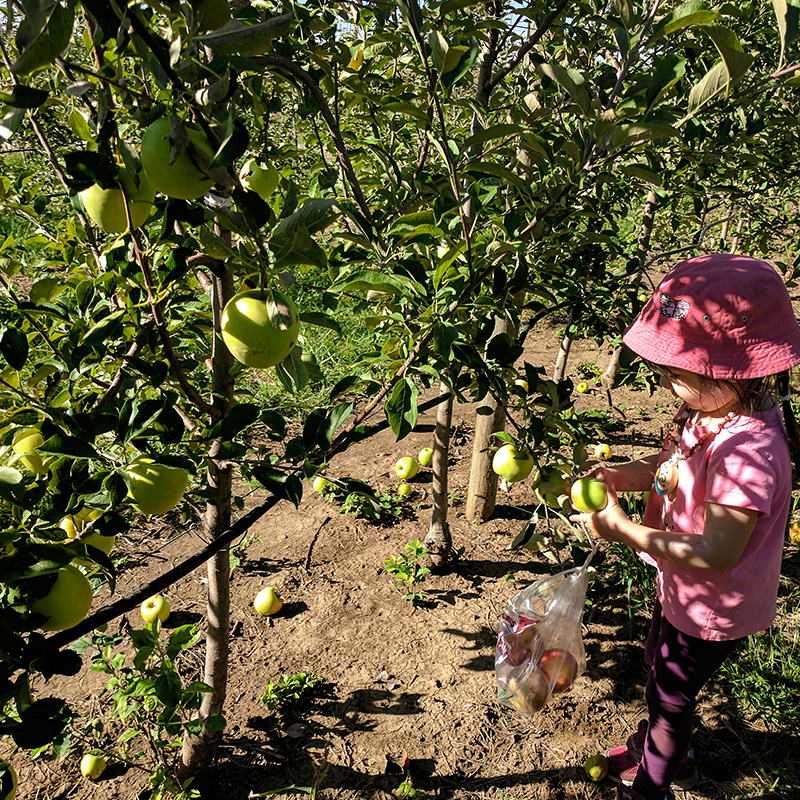